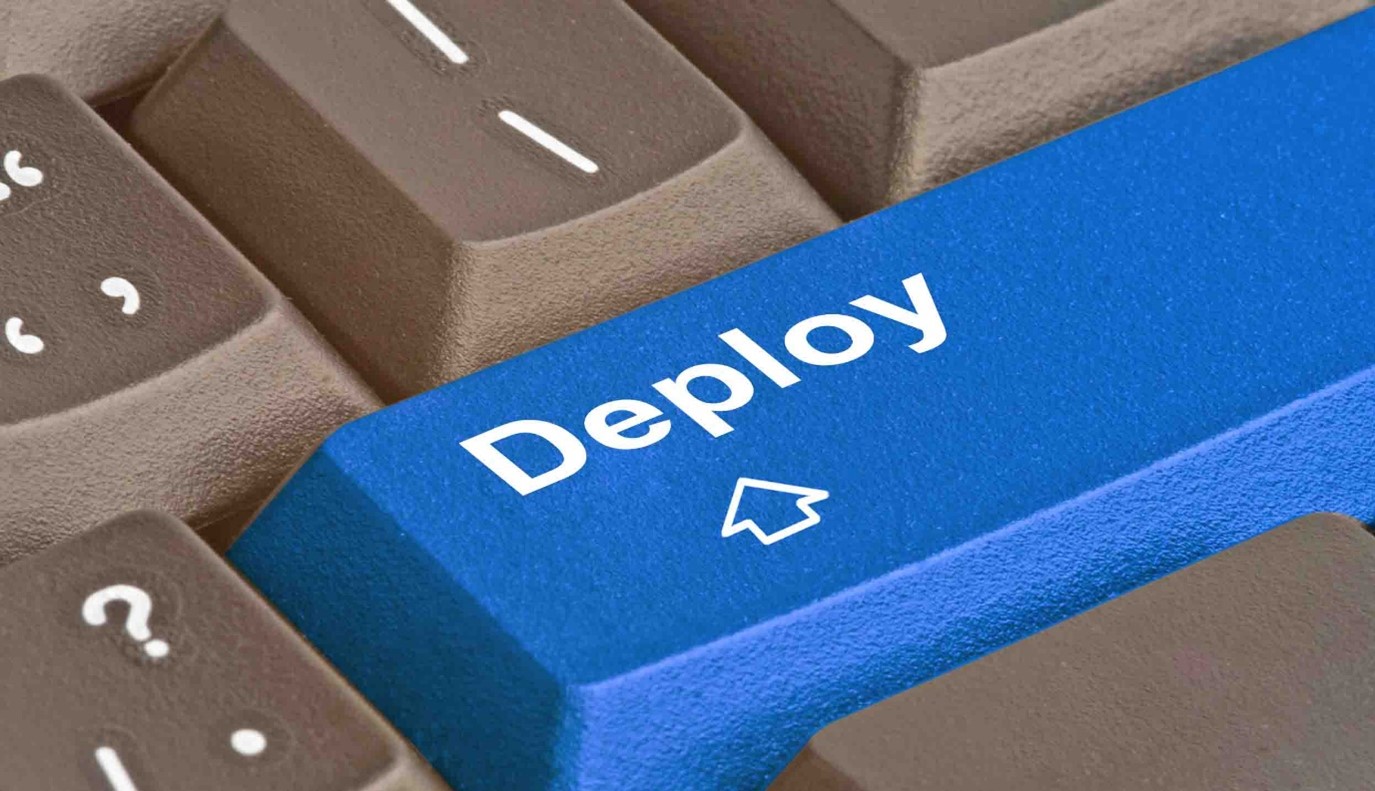 Our thoughts on continuous deployment, emerging trends and opportunities in the space

The developer-led market has been growing at a tremendous pace with over 1000 companies building more than 1250 products and raking in ~$49B in ARR [1] in 2021. Around 117 companies were born in 2021 alone and raised ~$1B in the same year. In fact, the private capital flowing into the market also expanded from $21B in 2020 to $37B in 2021. The value realization also followed into the public markets with successful IPOs of Gitlab, Hashicorp, Confluent, Digital Ocean, Agora, and JFrog. With the broader trend of digitization and all companies adopting the tech-first approach to improve their operations, processes, and customer experience, the developer-led market is only beginning its growth journey.

Breaking down an application into microservices is a necessity to deal with the increasing complexity and the temporal variation in traffic across different functions in an app (optimizing server costs). Furthermore, each piece of functionality can follow its own development, testing and deployment cycles. And in case of a bug, the problem can be addressed by rolling back a single microservice as opposed to taking down the entire application. However, microservices can be built in different languages, requiring distinct libraries, and having varied dependencies. One approach is to use virtual machines to install multiple OS on a single server – which can be an inefficient (each OS will have its own memory, CPU requirements, etc.). Furthermore, in case of a microservice update requiring a new version of libraries, each server’s VM will have to be updated (a tedious task prone to errors and leakage).

Containerization addresses the problems associated with VMs, wherein an app and its required environment, libraries, and dependencies are isolated in containers which can be deployed anywhere having a standard OS and Docker. Therefore, the microservices are isolated from the infrastructure, commoditizing it in the process and the need to update servers becomes minimal. The development, testing and deployment cycles of microservices (and containers) are brought together by an underlying CI/CD pipeline infrastructure. The methodology is envisioned to automate all the steps following a code commit right up to deployment (service going live for the customers).

At Pravega, we have been closely following the developments in the microservices/containerization area and its implications on CI/CD. This note is the second in the DevOps series (check out our previous note on Testing in the CD Pipeline [2]) – sharing our observations on the modern-day software deployment processes and the emerging trends.

The three emerging trends that we observe in the deployment space are discussed below:

Companies historically owned the infrastructure (server hardware) and hired systems engineering teams to provision and configure infrastructure based on the deployment cycles. With cloud computing (AWS, Azure, GCP, etc.), the server hardware and the first layer of software (OS, VPC, etc.) was abstracted. The next generation of tools (Infrastructure-as-code) abstract the higher layers of installing relevant libraries with declarative commands to configure cloud servers based on the requirements.

The upcoming tools create the next layer of infrastructure abstraction:

The open-source container orchestration tool was released in 2015. It’s been ~7 years and yet the adoption of the tool has only been gradual even when the tool is widely agreed to be the state-of-the-art at scale. Speaking to 20+ tech-first companies, we have found two major bottlenecks in the adoption of Kubernetes:

CI/CD has come a long way both in terms of the offerings and the adoption. The gaps and pain points associated with the existing CI/CD tooling are as follows:

The upcoming tools expand the scope of CI/CD or build a secondary layer to orchestrate the CI/CD pipeline itself [ReleaseHub, Bunnyshell, Opsera, ReleaseIQ, Architect, Argonaut, etc.].

A tech-first company’s growth comes along with increased complexity in their applications and correspondingly in their tech stack. Some of the frictional transitions include moving to a microservice architecture from monoliths, followed by containerization and the adoption of container orchestration tools for scaling. Developments in the deployment domain along the lines discussed above are easing the technology transitions in companies allowing them to focus primarily on scaling their core business.

If you are a founder building in the DevOps/SaaS space, we would love to hear from you. Please feel free to reach out to Kanishk to brainstorm, discuss developments or opinions at kanishk@pravegavc.com